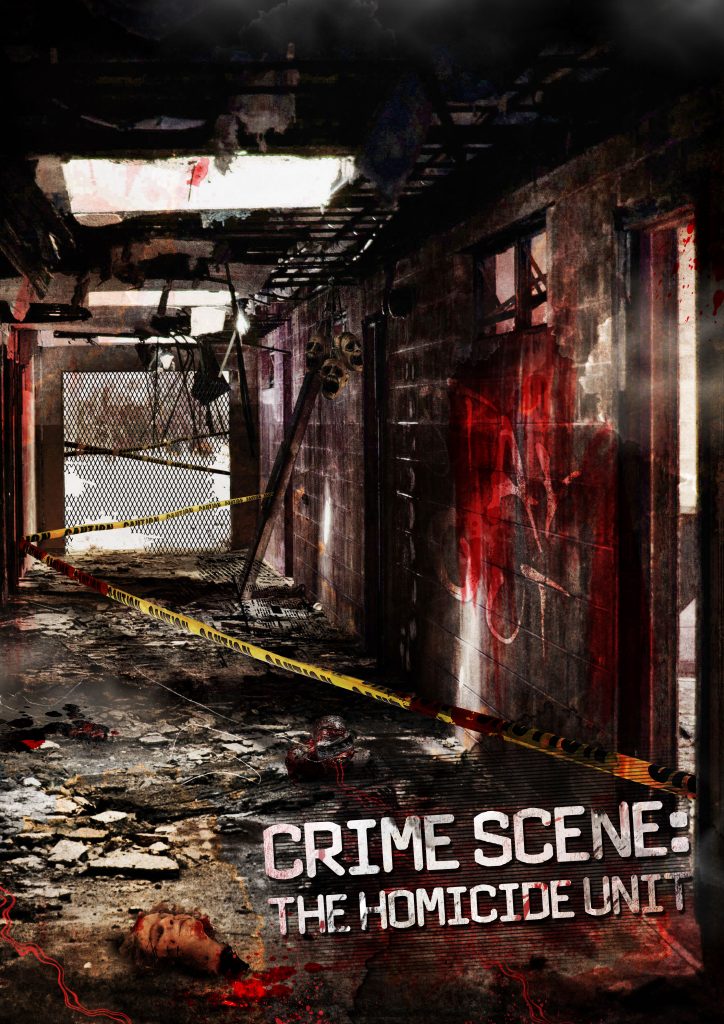 You are the captain of Thailand’s elite team of police forensic evidence investigation experts. You and your team have been called into investigating a homicide case at an abandoned apartment, after the murderer responsible effectively covered his tracks to baffle the police force. However, after hearing that you are on the verge of exposing his identity he has set out to trap and eliminate you completely. You and your team have 45 minutes to gather the evidence needed to expose the killer’s identity, while figuring out a way to escape from the brilliant murder’s fatal grasp, or suffer an unthinkable fate.